HOW TO SELECT A UV SYSTEM?

There are some factors that need to be considered when UVC Sizing. The choices made by taking these factors into account determine the success or failure of the system.

When the UVC lamp is used in the channel or in the air conditioning system, a certain contact time is required to affect microorganisms. Microorganisms moving in the flowing air are more or less exposed to UVC radiation depending on the airflow rate. As the air velocity increases, the UVC radiation effect decreases.

Similar to the filter selection in a ventilation system, the selection should be made by considering the airflow rate in the UVC lamp selection. As airflow increases, the amount of UVC radiation should be increased.

After the UVC light leaves its source, it spreads in all directions and disperses into the environment. Its effect decreases inversely with the square of the distance from the source. Therefore, UVC lamp/lamps should be placed in the duct and device homogeneously and should be able to see the whole airflow passing over them. It does not affect surfaces where UVC light does not reach (see or reflect on).

Considering the temperature range in the air conditioning system, it can be said that the temperature does not have a significant effect on the inactivation of microorganisms.
The temperature has an effect on the performance of the UVC lamp. Most UVC lamps are designed to operate in an average range of 20-22 ° C and air velocities of 2-2.5 m / s. Apart from these values, the efficiency of the lamps varies. It should be learned from the UV lamp manufacturer how the lamp efficiencies change outside these ranges.

Due to the water vapour in the humid air, the movement of UVC light decreases. As the amount of moisture in the environment increases, the passage and spread of light become difficult. This effect must be taken into account in UVC lamp selection and calculations.

In case UVC lamps are used in humid environments, attention should be paid to IP classes and moisture should not enter the lamp.

Like visible light, UVC light is absorbed by some surfaces and reflected by some surfaces. In order to have more effect, the volumes where UVC lamps will be placed are requested to reflect the UVC rays as much as possible. The reflection rates of some materials are given in Table 2. Since the reflection rate of aluminium is high, it is recommended that the inner surface of the channel where the lamp will be placed should be coated with aluminium.

As the radiation power produced by the UV lamp increases, it is possible to provide more effective disinfection. However, considering the costs, contact time, cross-sectional area, etc. Together with other parameters such as the lamp power should be determined. The important thing is to determine the UV dose that will neutralize the target microorganism by considering the design conditions and to choose the appropriate lamp.

Since space is limited in canal and device applications, a high-intensity UV light is required. Microorganisms are generally exposed to UV light for a contact period between 0.1 s and 0.3 s in such applications. In surface disinfection, the intensity of the UV light may be lower as the contact times can be longer. As the contact time increases, the UV radiation effect increases. 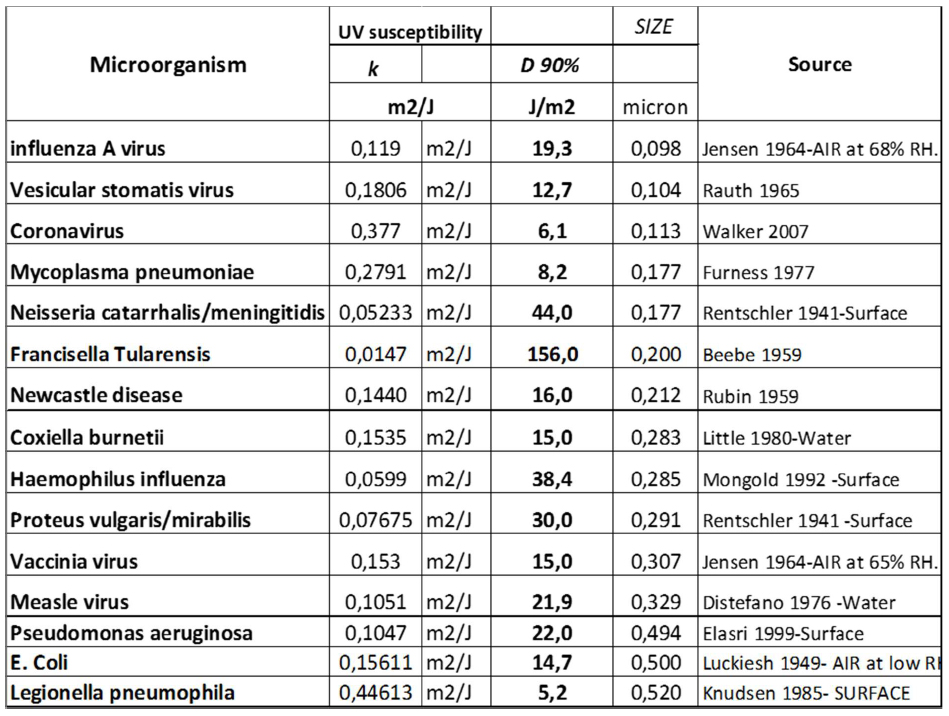 Table 3. K Factors at 90% Killing Effect for Some Microorganisms