Can Ozone Kill the COVID-19?

Can Ozone Kill the COVID-19?

The simple answer is yes. As is known, Covid-19 is also referred to as the SARS-2 virus. The reason for this is that it shows effects similar to the SARS ( severe acute respiratory syndrome) outbreak between 2002-2004, and more importantly, the virus comes from the same family, the Coronavirus family. Ozone, which was successfully used to kill coronavirus in the first SARS, can also act successfully in SARS-2.

Learning from SARS: Preparing for the Next Disease Outbreak

Ozone, an allotropic form of oxygen, possesses unique properties when it oxidises or interacts with chemical and biological systems. Ozone, best known for its protective role in the earth’s ecological environment and its interaction with industrial pollutants, has bactericidal, virucidal, and fungicidal actions that have been used in water treatment, odour control, and medicinal applications. Ozone [O3], a powerful oxidant reacting with organic molecules containing double or triple bonds, yields many complex byproducts. It is this property of ozone that has been applied as a disinfectant and sterilant against bacteria, viruses, and fungi.

Although the inhibitory and lethal effects of ozone on pathogenic organisms have been observed since the latter part of the 19th century, the mechanisms for these actions have not yet been satisfactorily highlighted. The most often cited explanation for ozone’s bactericidal effects centres on the disruption of envelope integrity through peroxidation of phospholipids. There is also evidence for interaction with proteins (Mudd et al., 1969). In one study (Ishizaki et al., 1987) exploring the effect of ozone on E. coli, investigators found cell membrane penetration with ozone, subsequent reaction with cytoplasmic substances, and conversion of the closed circular plasmid DNA to open circular DNA. It is notable that higher organisms have enzymatic mechanisms to stabilize disrupted DNA and RNA, which could provide a partial explanation for why, in clinical treatment, ozone appears to be toxic to infecting organisms and not to the patient (Cech, 1986).

Ozone possesses fungicidal effects, although the mechanism is poorly understood. In one study, Candida utilis cell growth inhibition with ozone was greatly dependent on phases of their growth, budding cells exhibiting the most sensitivity to its presence (Matus et al., 1981). Interestingly, low doses of ozone stimulated the growth and development of Monilia fructagen and Phytophtora infestans, while higher doses were inhibitory (Matus et al., 1982). Thus, high concentrations of ozone are required for effective antimicrobial activity.

Viruses have been studied during their interaction with ozone (Roy et al., 1981). After 30 seconds of exposure to ozone, 99 per cent of the viruses were inactivated and demonstrated damage to their envelope proteins, which could result in failure of attachment to normal cells and breakage of the single-stranded RNA.

The Occupational Safety and Health Administration (OSHA) has set Public Health Air Standards of 0.1 ppm for 8 hours or 0.3 ppm for 15 minutes as the limit of the amount of ozone to which people can be safely exposed. Air cleaners based on ozone must not generate ozone levels above the Public Health Standards, which are far below any antimicrobial activity or effective odour control. Low ozone concentrations, below the EPA-acceptable indoor limit, have been used as air cleaners, but their effectiveness has been questioned by many studies (Dyas et al., 1983; Foard et al., 1997). At high ozone concentration, ozone has been used to decontaminate unoccupied spaces of some chemical and biological contaminants and odours such as smoke.

To read the full document, SARS: Cleaning The Air 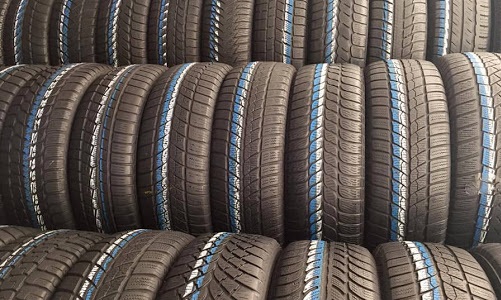 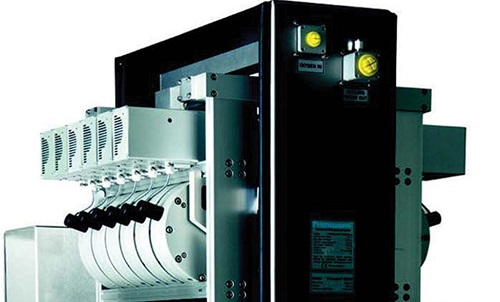 How to Choose the Right Ozone Generator? 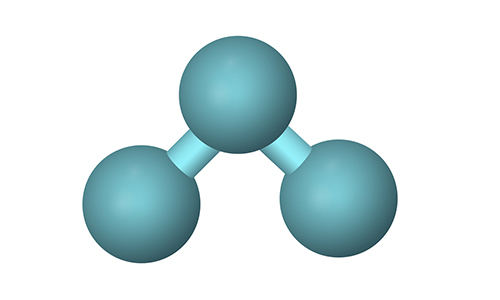 How is Ozone Produced? 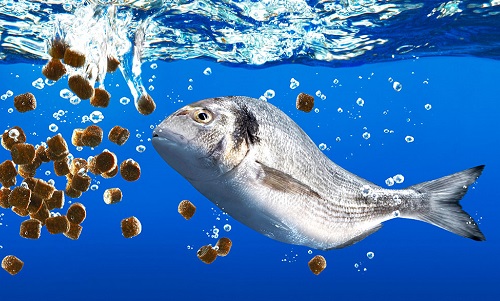