Did you know that you can destroy the bacteriophages (phages) virus in brine with ozone gas?

Bacteriophages virus is a type of virus that recognizes bacteria and destroys these bacteria. Bacteriophages have the general characteristics of viruses. They have only one of the DNA or RNA. Depending on the type, they can also have viral structures such as capsids. Bacteriophages are classified in various ways according to their structure, shape and nucleic acid content.

Phages have to be inside the bacterial cell to reproduce. The phage infects and multiplies the bacteria in 4 stages:

The bacteriophage problem was first seen in producers in Australia and New Zealand at the beginning of the 20th century. It has been observed that pure cultures added to milk in these countries do not create the necessary acidity in cheeses and, accordingly, taste, quality and aroma are very low. In the research, they realized that the cell walls of the cultures break down over time and this is caused by a virus called Bacteriophages.

Bacteriophages virus still causes serious loss of time, labour and raw material in the production of dairy products such as cheese, yoghurt and butter.

Xuan Cai, Jing-Chao Han, Ran Li, Yun Zhang, Yan Liu, Xiang Liu & Rui-hua Dai in their original article “Phage MS2 Inactivation in Pure and Filtered Water: Effect of Pseudo-Kinetics and Other Factors” published in 2014 has proven that it is possible to destroy it with ozone gas. 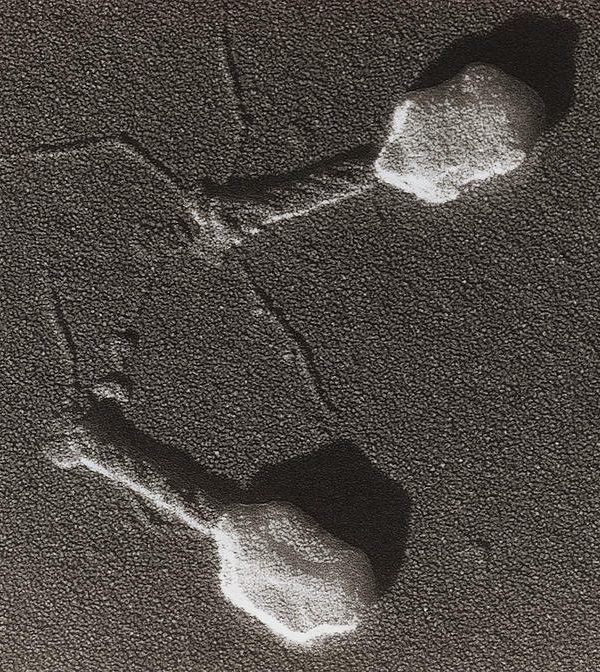 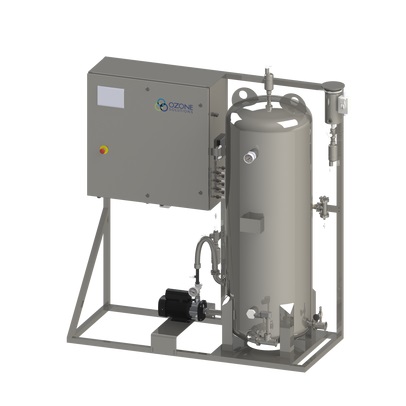