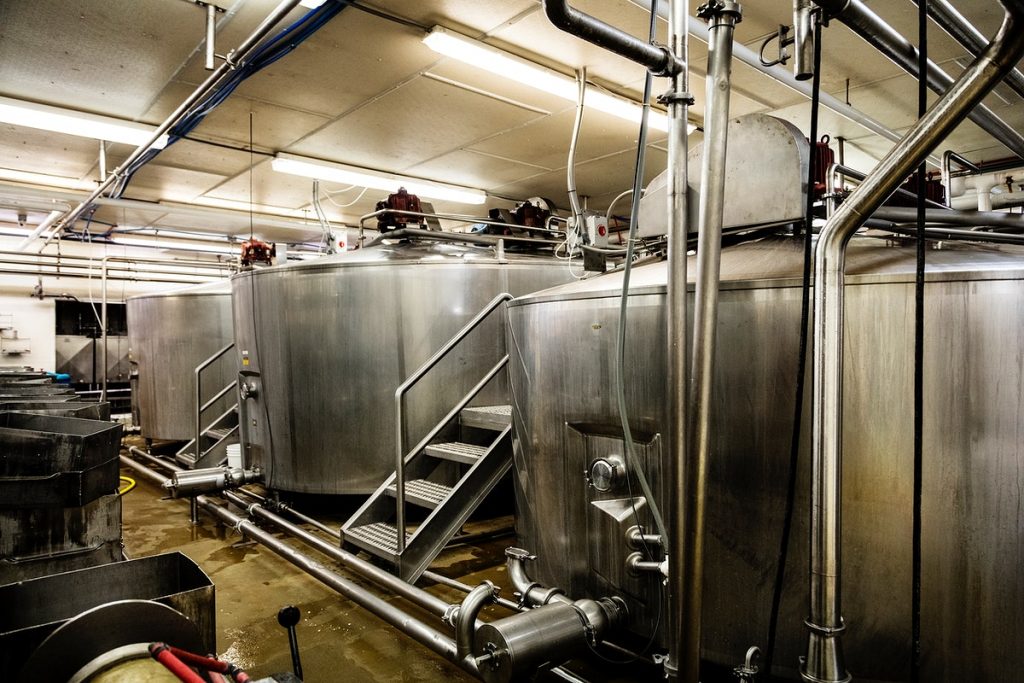 The dairy factory is located in the city centre with almost 100 years of history and is one of the cornerstones of the city.

Since the factory was built not far from the current city centre, it is surrounded by a dense residential area. Dairy products may include lactic fermentation, among other processes that result in residues that emit odorous compounds. These residues are discharged into the factory’s process water and the odorous compounds enter the ventilation system and are subsequently released into the environment.

Although people respect this factory, the increasing odour problem caused complaints from both the neighbours and the municipality.

The complaints caused the company’s management to start looking for an efficient odour control solution. They sought a solution that could solve the odour problem and at the same time reduce the environmental impact of production.

In addition to solving the environmental problem caused by odours, the factory decided to reduce its freshwater use by treating and reusing equipment in the clean-in-place (CIP) process.

The ozone system, which is connected to the ventilation system of the factory, purifies the air in two stages before it is released into the environment. In the first step, most of the odorous compounds are broken down by injecting ozone into the ventilation duct. Then the remaining air passes through the adsorption modules, where the remaining odorous compounds are adsorbed by the activated carbon.

The dairy factory also wanted to improve the cleaning-in-place process. Ozone purification can purify wastewater from dairy production to the point where it can be reused to clean production equipment.

For this reason, the Factory installed an Ozone system together with automation (Ph sensor, ORP sensor). The solution is fully compatible with the EU initiative Industry 4.0, with its high level of automation
and remote monitoring.

The odour control solution achieved 90% removal of odorous compounds in the preliminary evaluations after the installation, along with over 90% lower organic contamination levels and disinfection in the water reuse system. 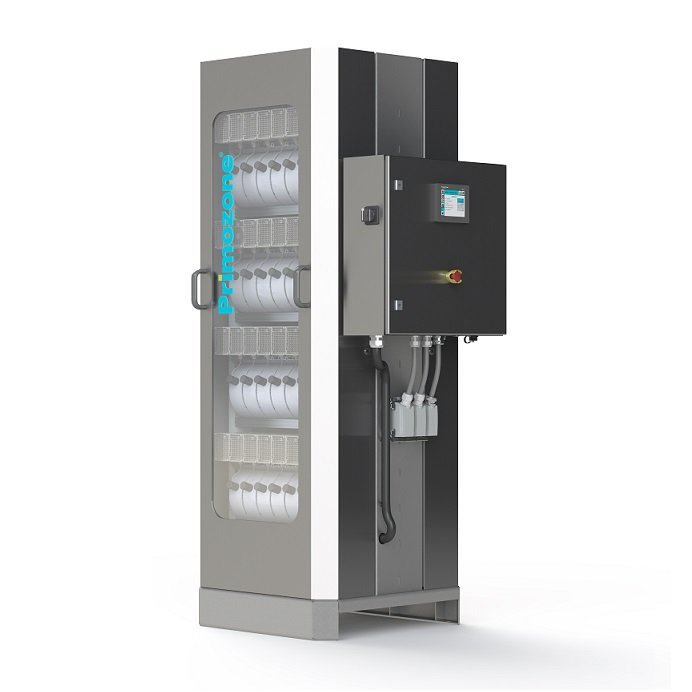