Are you aware of Legionnaires’ disease?

Legionnaires’ disease is a disease caused by bacteria called Legionella pneumophilia. It was named after the epidemic that occurred in 1976 in the United States after a celebration meeting among former legionary soldiers in Philadelphia. The disease is caused by aerosols such as air conditioning, showerheads, whirlpools and It is formed by the spread of air and inhalation of this air.

Since such aerosols are widely used in hotels, precautions should be taken not to allow the housing of legionella bacteria in the sanitary systems of the hotels. These measures should be maintained at regular intervals. Since the symptoms of Legionnaires’ disease resemble pneumonia, a number of special investigations are required for a definitive diagnosis. Legionnaires’ disease Erythromycin can be treated with antibiotics.

In severe cases, Rifampin may be added as a second antibiotic to the treatment. Legionella pneumophilia bacteria can be disinfected by heating and rapid discharge, chlorination, ultraviolet radiation, ozonation, copper-silver ionization.

Symptoms of Legionnaires’ disease appear between 2 and 10 days after bacterial ingestion. The patient complains of fatigue and fatigue for several days. Fever increases in most patients (> 38.5 ° C). Gradually, symptoms of lower respiratory tract infection develop.
Cough, chest pain and shortness of breath occur. Patients often cannot produce phlegm. Nausea, vomiting, abdominal discomfort and diarrhoea may occur. Other common symptoms are headache and pain in the muscles; in some cases, unrest, distress, distress, confusion, and nervous system symptoms that may progress to coma may be observed. Lab tests have shown that kidneys do not function properly. Chest x-ray usually shows the result as pneumonia. It is difficult to distinguish Legionnaires’ disease from pneumonia by just looking at the symptoms. Further tests are required for diagnosis.

Patients suffering from Pontiac fever have complaints of fever and muscle pain. The disease did not usually turn into pneumonia. They can stand up without treatment in two to five days. The time between exposure to Pontiac fever and symptoms of the disease is shorter; from several hours to 2 days.

Legionella organisms can be found in any type of irrigation system where Legionella bacteria are present. Nevertheless, they can multiply in warm and still water in high amounts compared to fixed installation systems, hot water tanks, cooling towers of large air conditioning systems, steam condensers and whirlpools. Cases of Legionnaires’ disease have been identified in every region of the United States and in several foreign countries. Legionnaires disease is known to occur worldwide.

Improvement of designs and maintenance of cooling towers and plumbing systems is the basic process that limits the formation and spread of Legionnaires and prevents Legionnaires’ disease. According to several researchers, Legionella bacteria are common in water resources. Bacteria multiply rapidly if they find a suitable environment in which to live. Growth of bacteria in warm or still water between 20 and 50 ° C a suitable environment is provided.

Ozone is an excellent agent in killing legionella bacteria. It quickly and effectively acts and kills microorganisms that cause disease.

By applying an amount of ozone gas suitable for both water and room ventilation, the occurrence and spread of the disease are prevented.

Ozone Applications in the Food 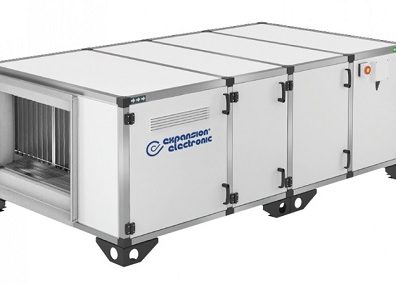 How to Save Space and 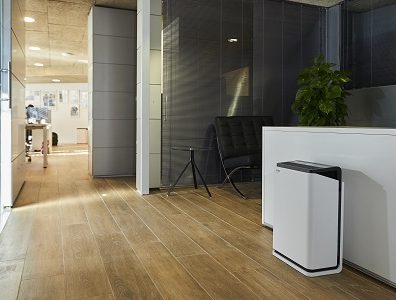 Where to Place Your Air 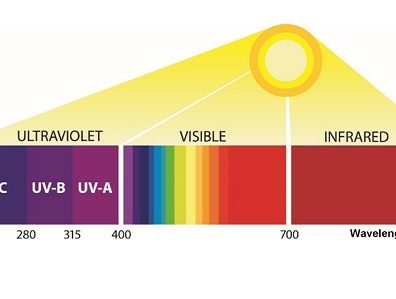 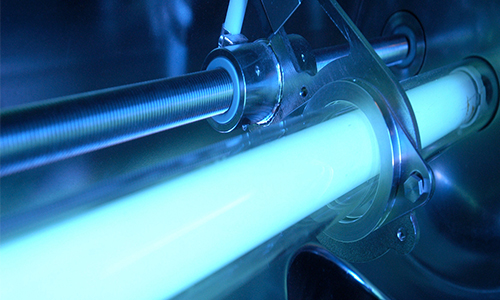 Why Does Food Spoil and

Benefits of Air Purifiers for